Uluru also known as Ayers Rock and officially named as Uluru / Ayers Rock, is a large sandstone rock formation in the southern part of the northern Territory in central Australia. It lies 335 km (208 mi) south west of the nearest large town, Alice Springs.

Uluru is listed as a UNESCO World Heritage Site. Uluru and Kata Tjuta, also known as the Olgas, are the two major features of the Uluru-Kata Tjuta National Park. 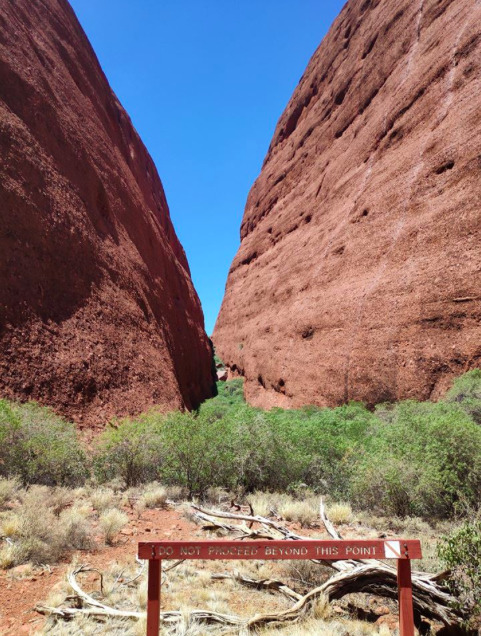 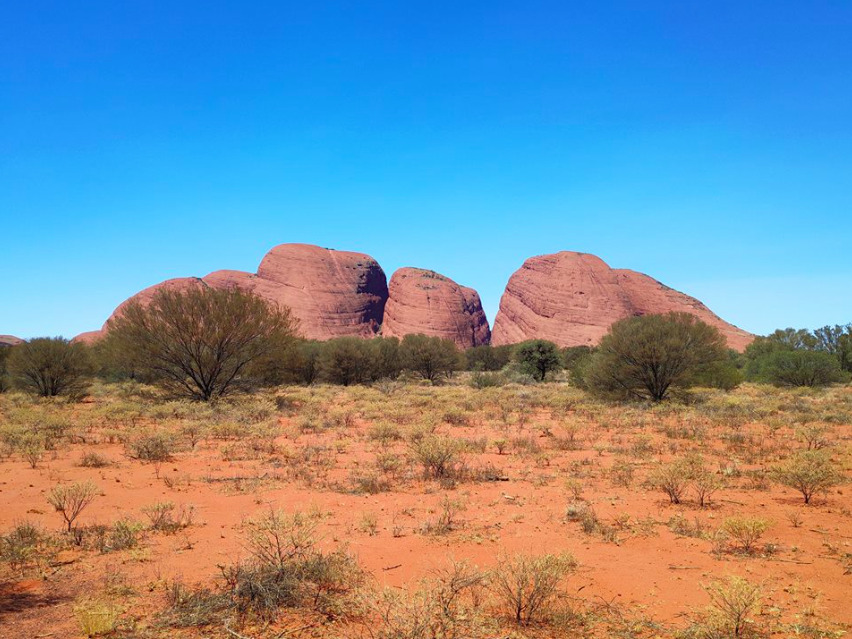 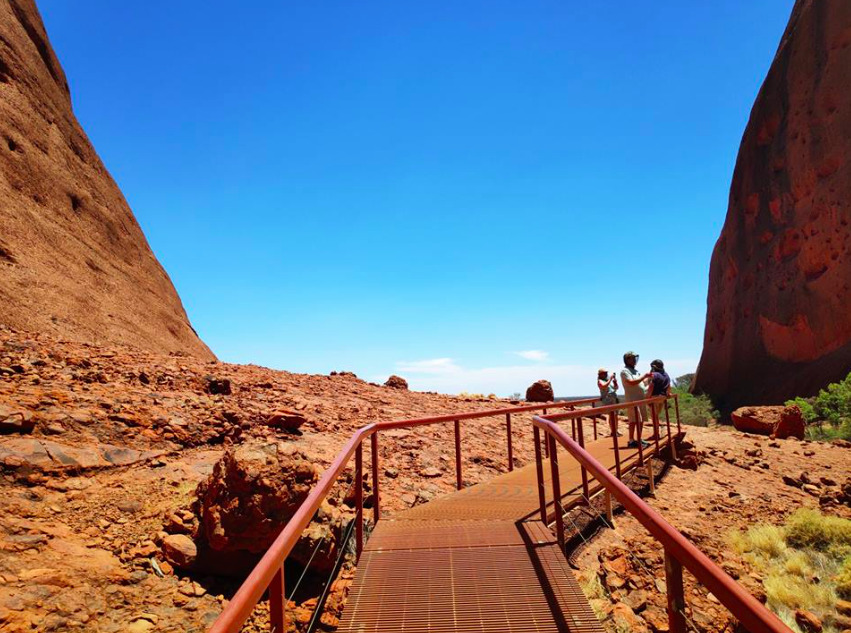 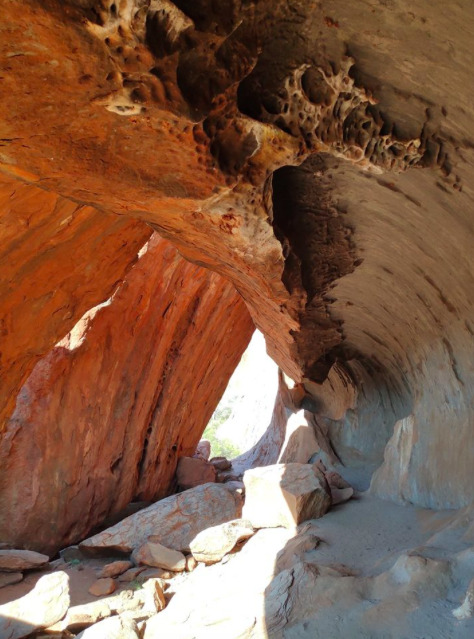 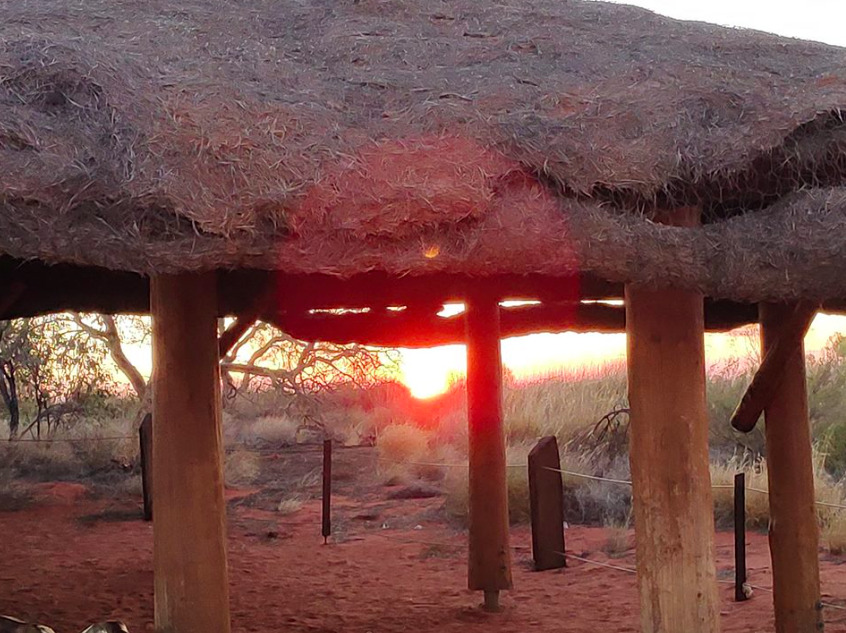 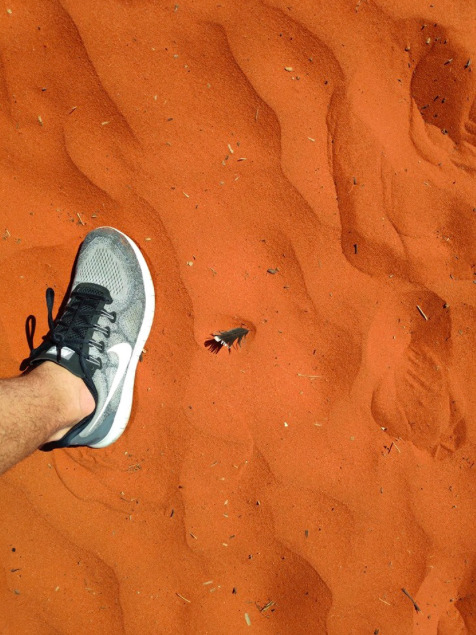 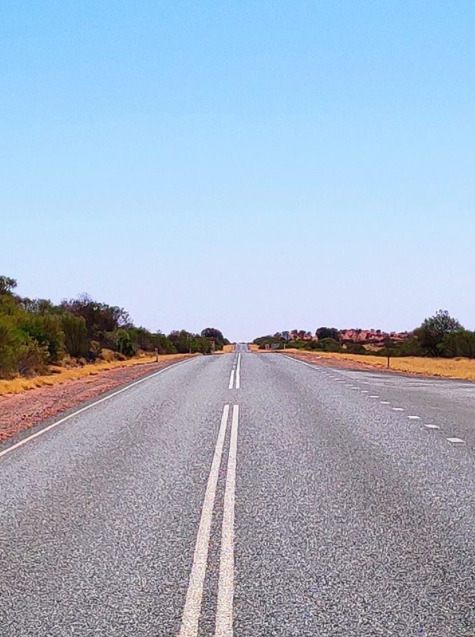 The Glory of Metropolitan Melbourne and Sydney - Australia

Travel in Comfort and Style - Australia

Dangerous Animals in the Sea - Australia