How to find an apartment in Chiang Mai

For "digital nomads", Chiang Mai is one of the best places in the world to move to. It's tempting to try to lock down an apartment before coming here, as I initially tried to do, but it's actually much better to find something after you get in.

What I tried to do before coming to Chiang Mai

What I ended up doing

Neighbourhoods I saw buildings in

Based on the recommendations of a friend of a friend who has lived here for 6 months, we walked around a couple of areas

In the map above:

The apartment I ended up taking

Rent: 15,000 baht per month for a 4-month commitment starting in June. Landlord willing to maintain the same rent for 5th and 6th month if I wanted, despite those months being busy season. 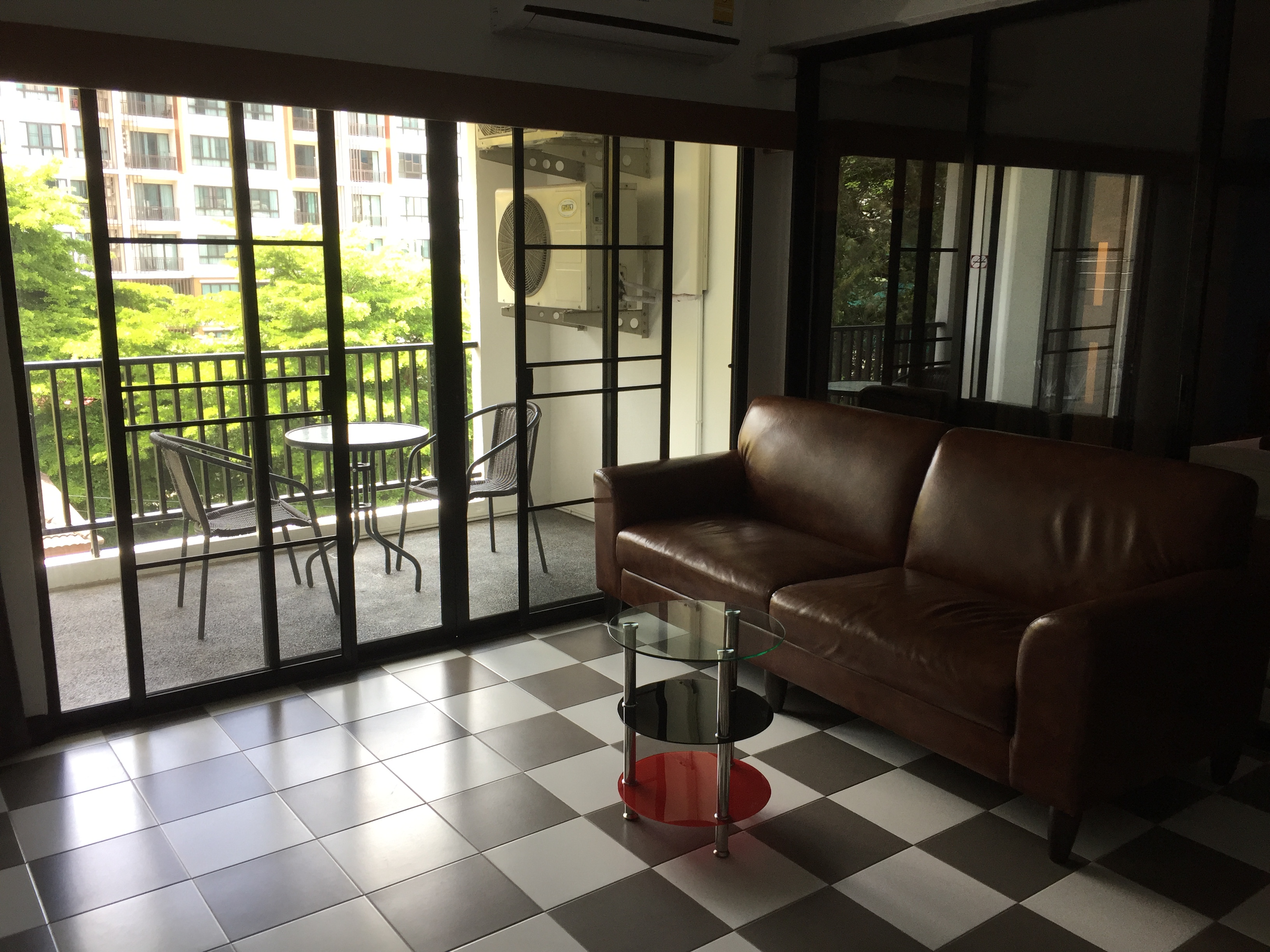 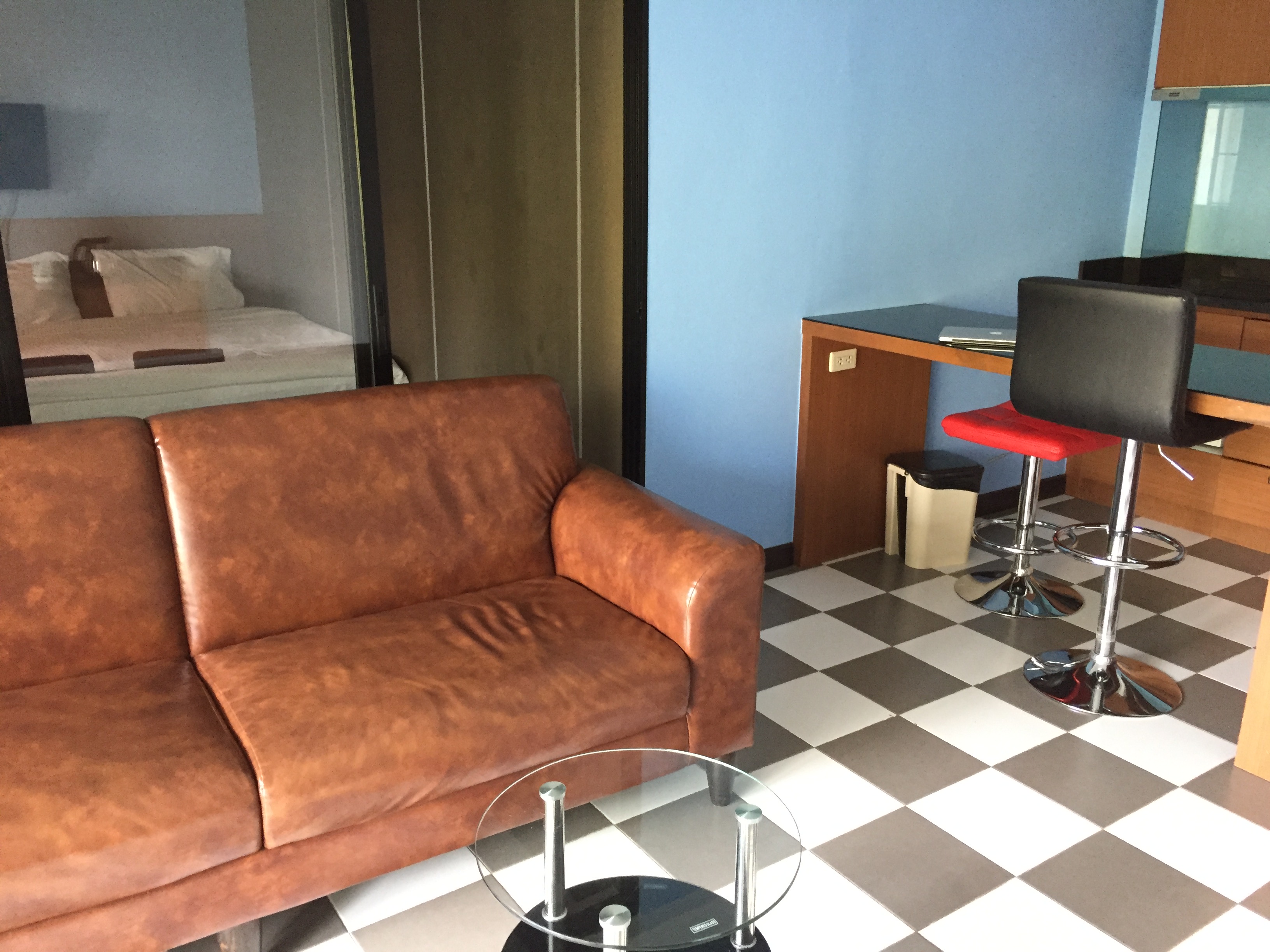 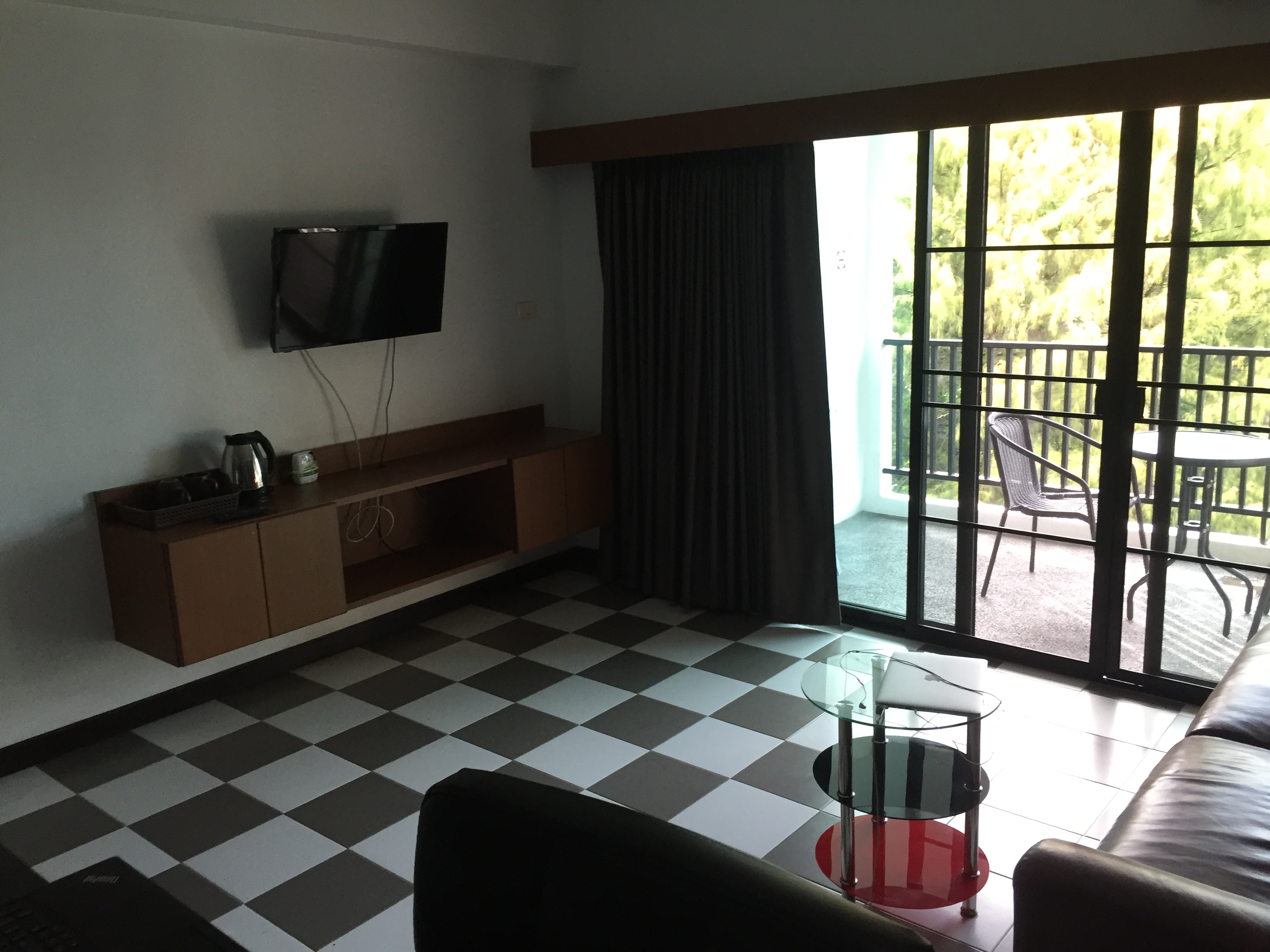 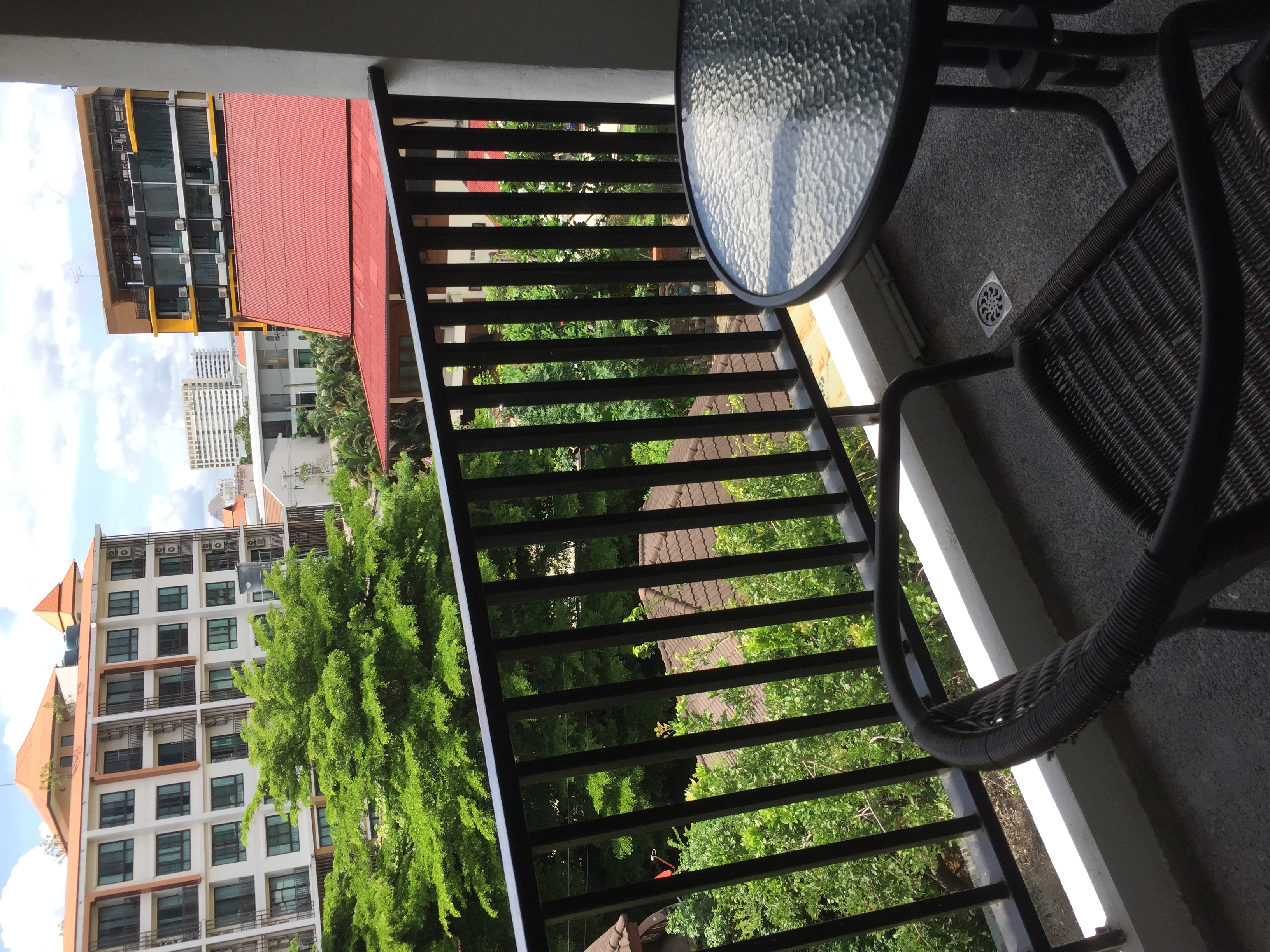 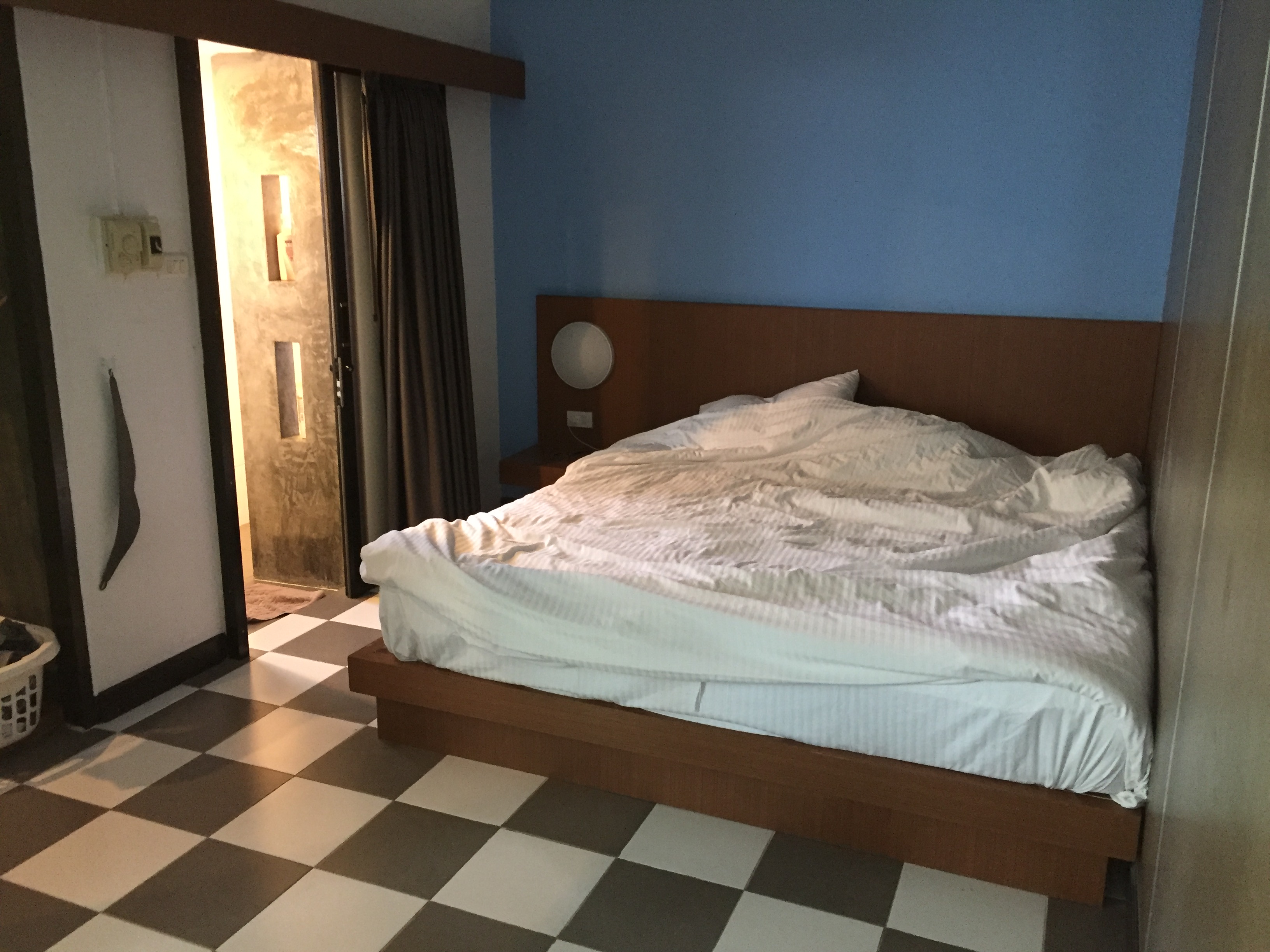 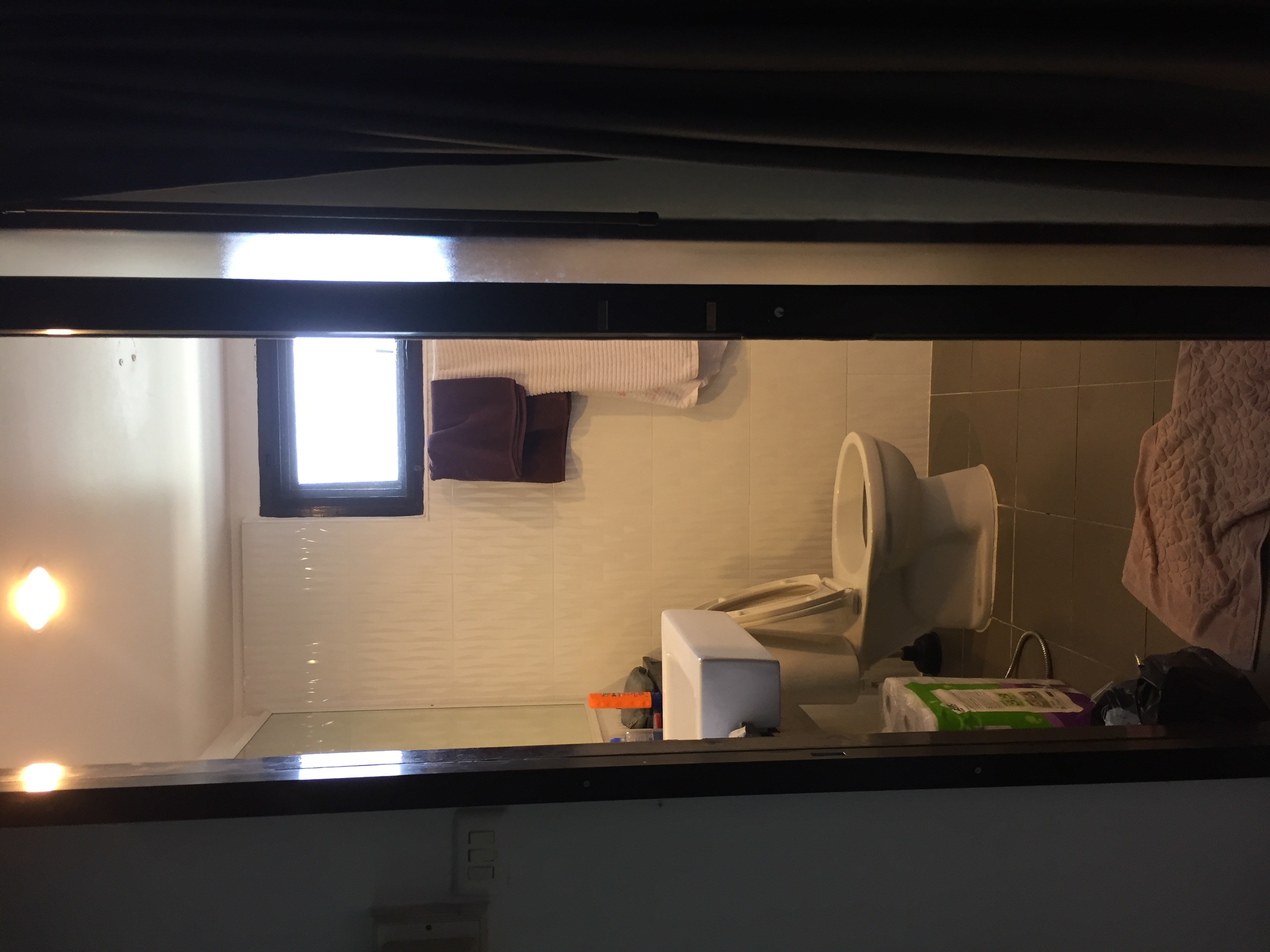 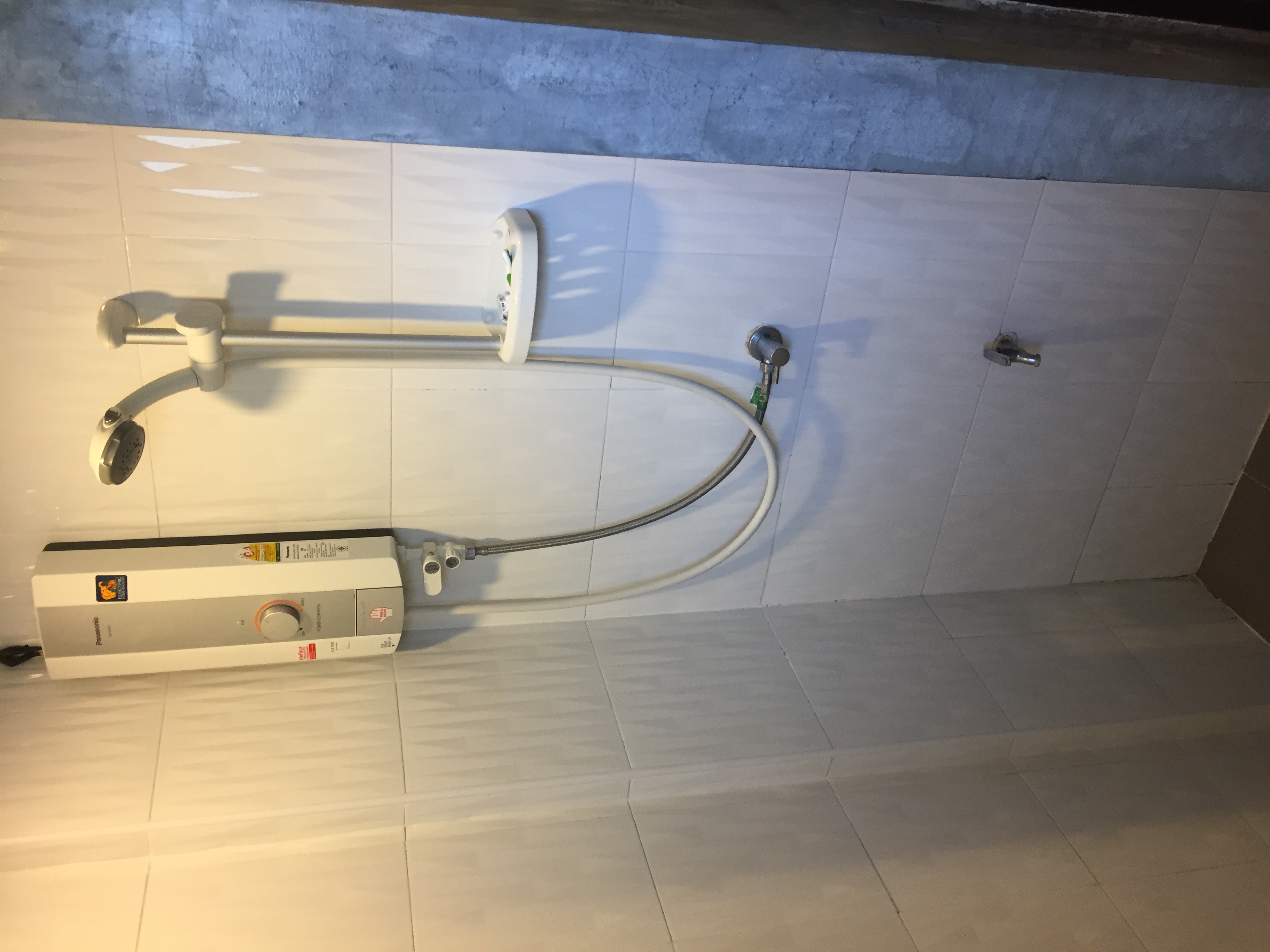 See 36 other briefs for Chiang Mai

Seasons of Chiang Mai you should know when planning your visit - Chiang Mai, Thailand

Most common way to get around is on those red shared taxis (called Songthaew) - Chiang Mai, Thailand