What to do on Galapagos Islands?

Galapagos National Park covers 97% of the 18 islands and it is a UNESCO World Heritage Site.

Only four of the islands are populated by people:

The Galápagos' various islands are mesmerizingly diverse. Some have impressive active volcanoes, while others offer stunning beaches and remote wildlife reservations. If you're planning a long stay, you'll want to explore them all.

The unique value of the Galapagos Islands is its huge turtles. Reaching weights of almost 250 kilos, and live up to 150 years. These are truly noble creatures and seeing them in their own environment is a must if you are going to the Galapagos.

Charles Darwin Research Station with its breeding center is the best place to see them. 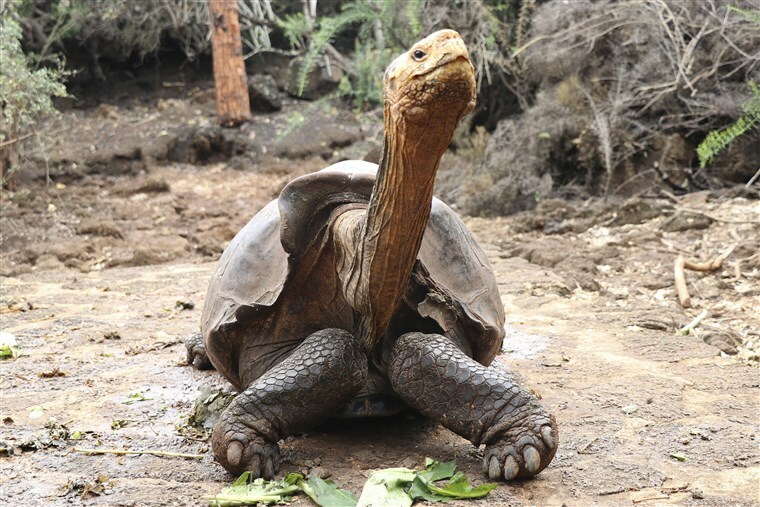 On Isla Santa Cruz, you can meet a local sugar cane and coffee farmers, visit their ranch and see the whole process from bean to cup.

On the same island, handmade chocolate turtles could be bought from an Ecuadorian couple who make their own incredibly delicious sweet treats at Chocolapagos. 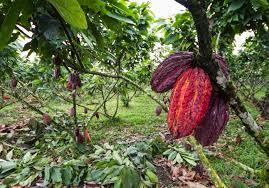 Twin Craters formed by the collapse of the volcanic roof. They are not actual craters caused by the impact but are sinkholes that were created when the volcanic roof of empty magma chambers collapsed from tectonic shifts and erosion over time.

IIn the Galapagos, oceanic life is abundant and fascinating, which means diving is popular entertainment in this natural Eden. The water in this almost untouched part of the world is clear to a depth of 24 meters in some places, so you can enjoy the best scenes.

Located near Puerto Baquerizo Moreno on San Cristóbal Island, this scenic sea lion-laden beach allows you to share the beach time with its lively local residents.

For those looking to hit the waves, there are also enough places to surf, swim and snorkel. Just be sure to stay a safe distance away from the sea lions; alpha males are known for being territorial and can be aggressive toward humans if they feel threatened.

In Bellavista village in the Highlands of Santa Cruz Island, you can walk through lava pits. They were formed by flowing lava that moves under the hardened surface of the lava flow.

The Lava Tunnels are just 7 km inland from Puerto Ayora.

Its well-formed waves and comfortable year-round temperatures make the Galapagos archipelago one of the best destinations for surfing. San Cristobal Island is perfect for this sport, with its Tongo Reef and Carola Point, though other islands such as Santa Cruz and Isabela is also a good option.

Though only 1.2 square km, Bartolome Island is the site of one of the most characteristic natural monuments of the Galapagos Islands: Pinnacle Rock, a triangular structure formed from the remnants of an ancient volcanic funnel.

While on Bartolome, you’ll also see a large colony of tiny Galapagos penguins on this colorful island of red-, orange-, black- and green-toned sand.

While in the islands, you’ll have a chance to see land and aquatic iguanas almost everywhere. As you travel the islands, you will see for yourself how these creatures explain to perfection Darwin’s theory of evolution adapting every envirioment.

You'll find birds on all of the Galápagos' islands, but for some of the region's best experience, travelers recommend going to Isabela Island for Galapagos penguins and North Seymour Island for blue-footed boobies and frigatebirds.

Other islands worth checking out include Española Island for waved albatrosses and Darwin's finches and Genovesa Island for red-footed and Nazca boobies. Santa Cruz Island is also popular because of its variety of land birds.

If you want to evade a long boat trip to reach a bird colony, several visitors suggest heading to Isabela Island's Las Tintoreras, a smaller island situated across the bay from Puerto Villamil.

See other briefs for Ecuador

How to get to Quito downtown from Airport - Ecuador

Where to go for Amazon tour in Ecuador? - Ecuador

What to eat in Ecuador? - Ecuador

What to do in Ecuador - Ecuador

What are the best beaches in Ecuador? - Ecuador

Where to hike in Ecuador? - Ecuador