Everything you need to know to rent a campervan in Iceland

I just got back from my 8-day Iceland road trip where I drove around the ring road (route 1 which goes around the entire country) on a campervan. Personally I believe it's the cheapest way to see Iceland outside of Reykjavik

Renting a campervan is straightforward, here's some useful info to keep in mind from my experience:

Photos of my campervan 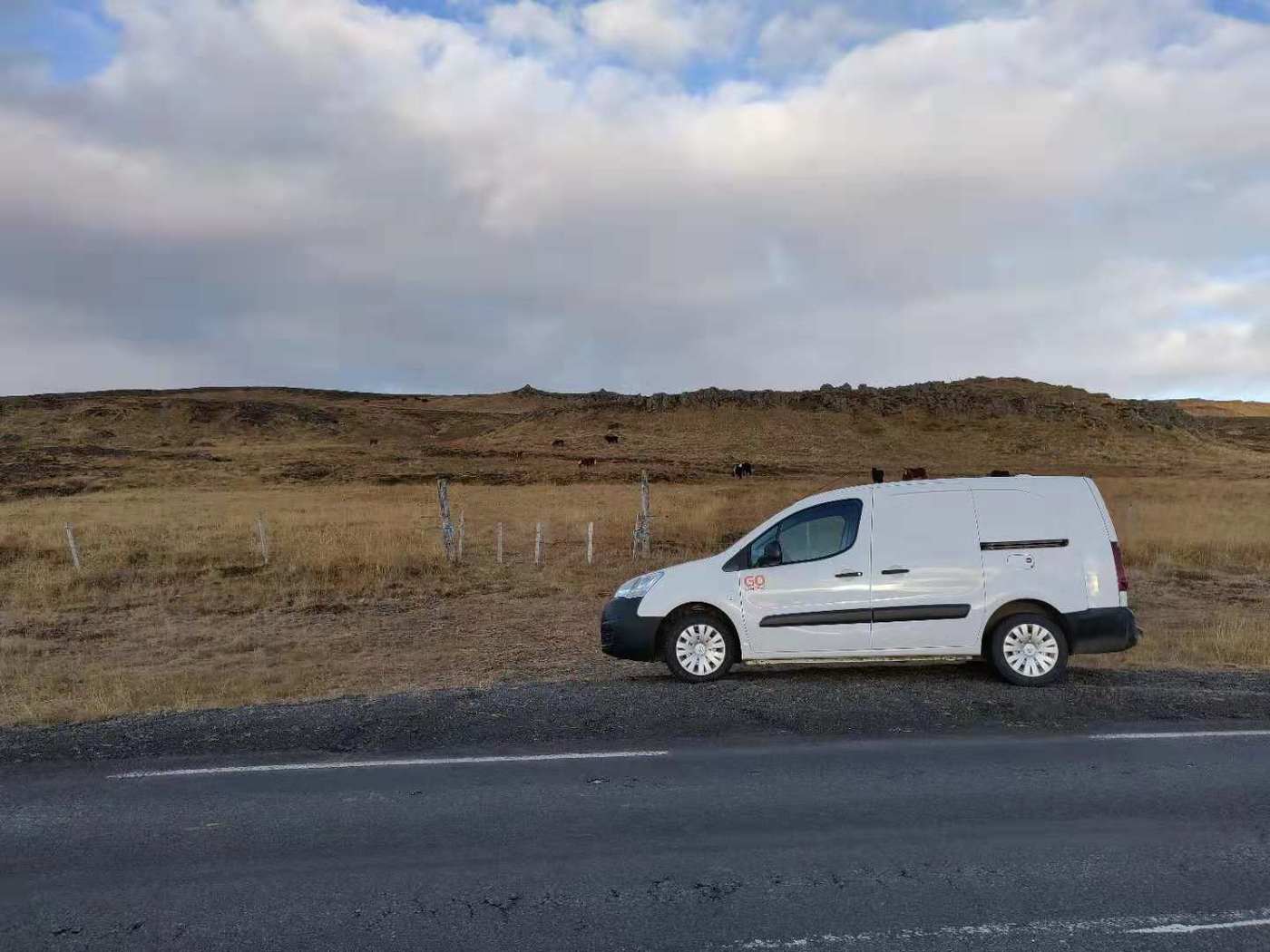 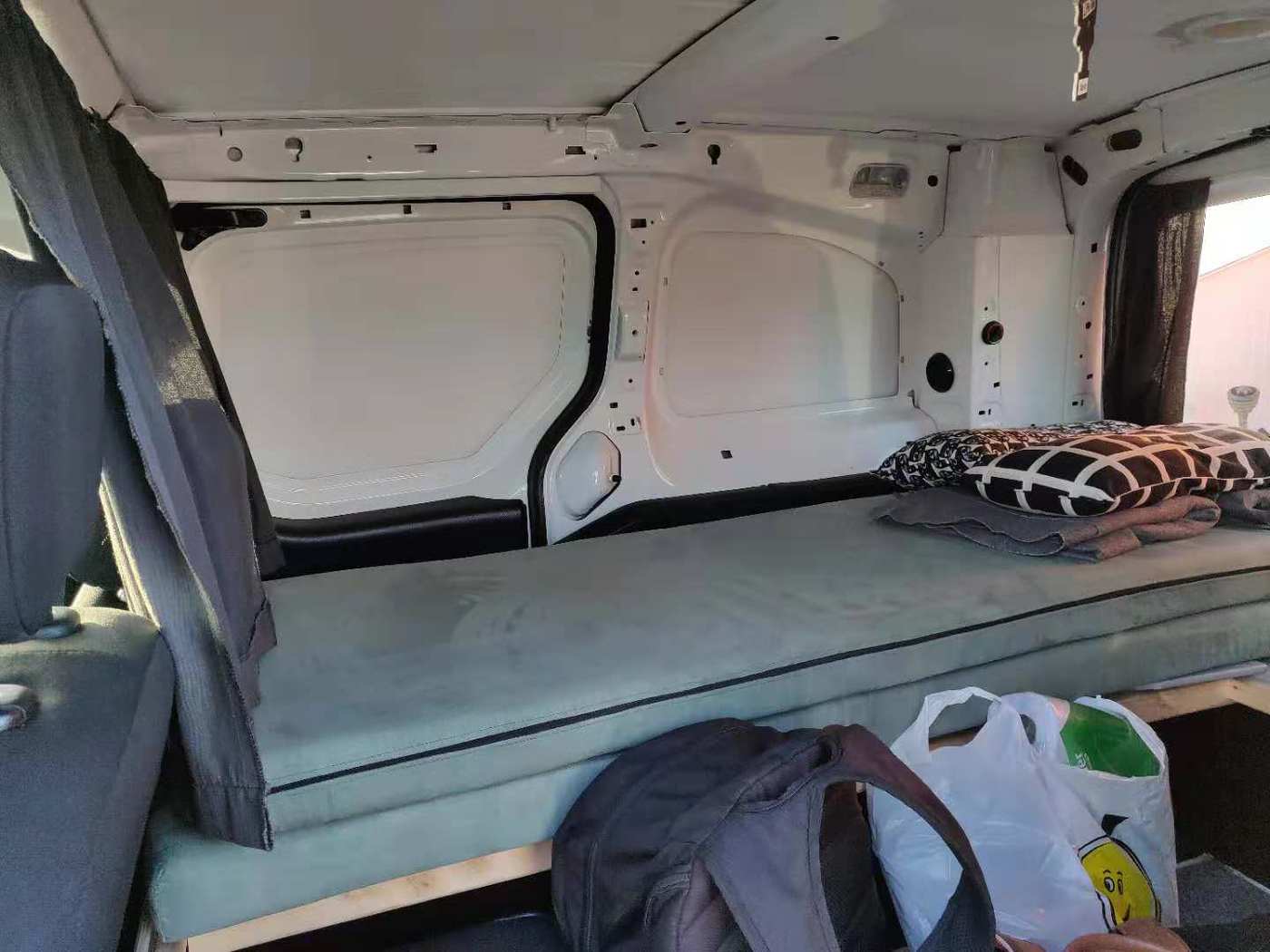 See other briefs for Iceland

Complete guide and tips for driving in Iceland - Iceland

When is the best time to visit Iceland? - Iceland

Everything you need to know about camping in Iceland - Iceland