Dress code in the Middle East is quite exceptional and different from that of western countries. Here's what ladies should keep in mind when visiting Jordan.

Example of outfits to wear 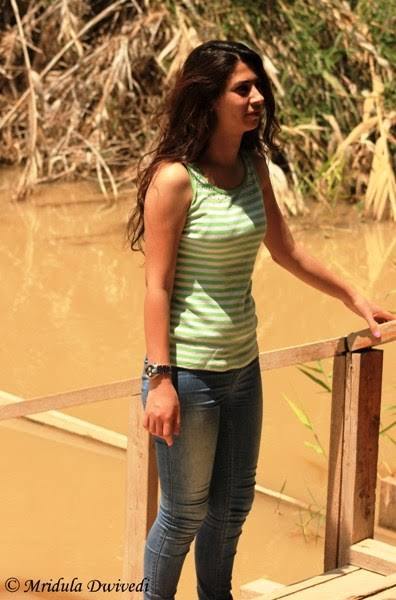 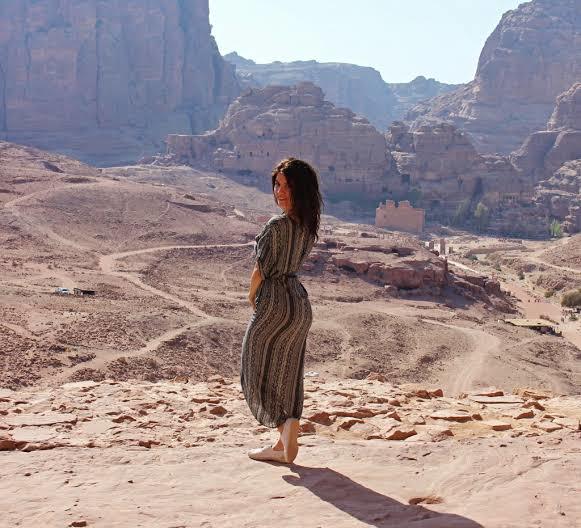 Don't stress so much on what to wear, once you're there you'll get it!

See other briefs for Jordan

ENTRY REQUIREMENTS TO JORDAN FOR A U.S CITIZEN - Jordan

How to prepare for a trip to Jordan. - Jordan

How Do I Change My Flight On Royal Jordanian - Jordan

How Do I Change My Flight On Royal Jordanian - Jordan