Like most countries, Namibia is multilingual with English being the country's official language.

In Namibia there's quite a number of languages spoken by the locals, these are the main. 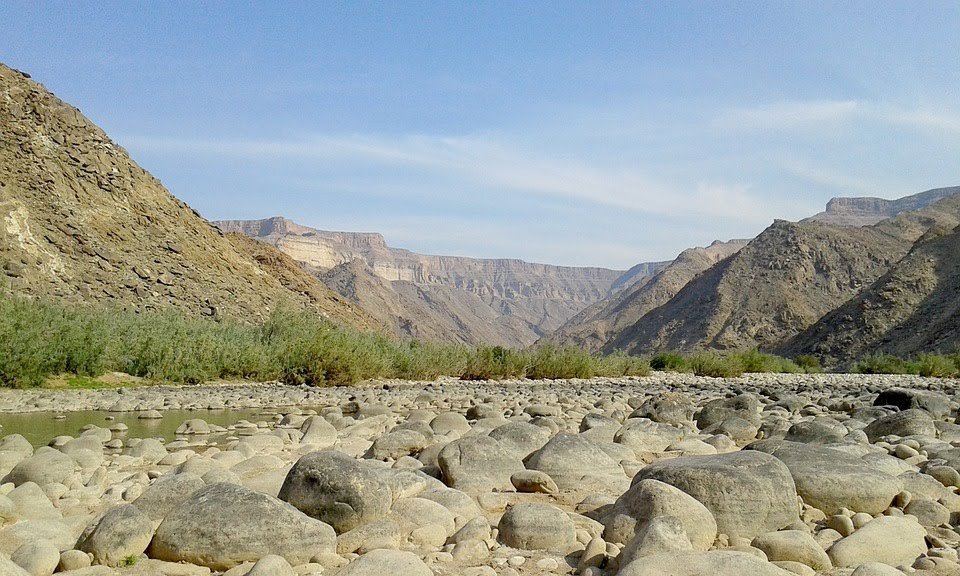 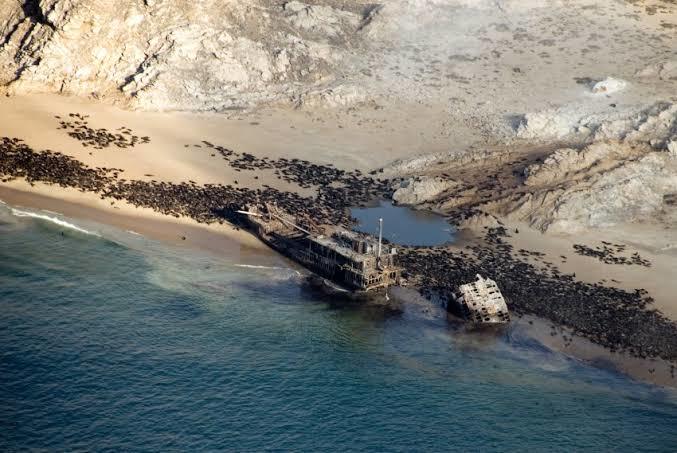 Just to mention but a few!

See other briefs for Namibia

You can get around easily with English in Namibia - Namibia

How to see the Skeleton coast - Namibia

How to pay for things in Namibia - Namibia