A corner of paradise round the coast from Portofino 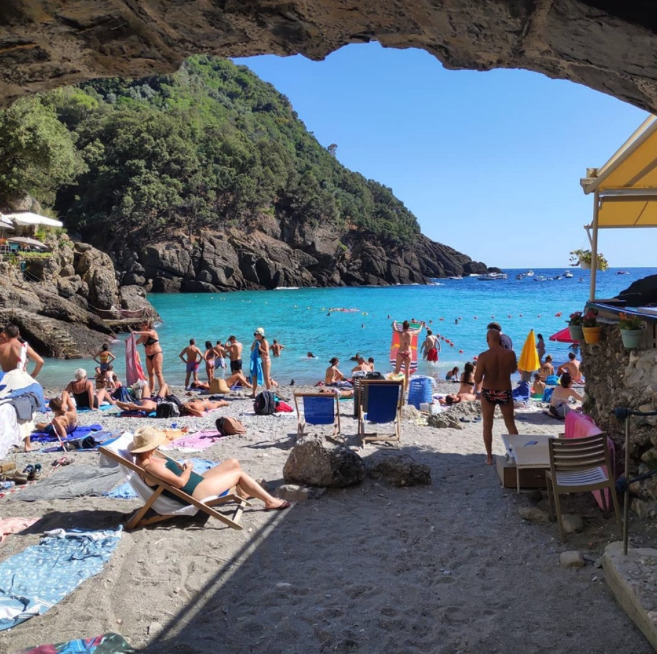 This one-time Benedictine monastery dates from the year 1000, but over the years it has also been a pirates’ cove and a fishing village: a true oasis in a scenario that is already in and of itself unique, amid the earth and the woodlands of Mount Portofino and the blue sea of eastern Liguria.

How to get there: Trekking from Camogli (San Rocco church) to San Fruttuoso Abbey.

The trekking route lasts 2,5 hours starting from San Rocco Church in Camogli (30 minutes walking from Camogli railway station). Wear comfortable trekking shoes since the route could be slippery somewhere in the woods.

You can get to Camogli by car or by train (LINK: Trenitalia). Only way to get there / or leave from there is by walking through the trekking route or by taking the boat (here one of the many ferry boat companies LINK; ticket shall not cost more then 7 Euro each person). 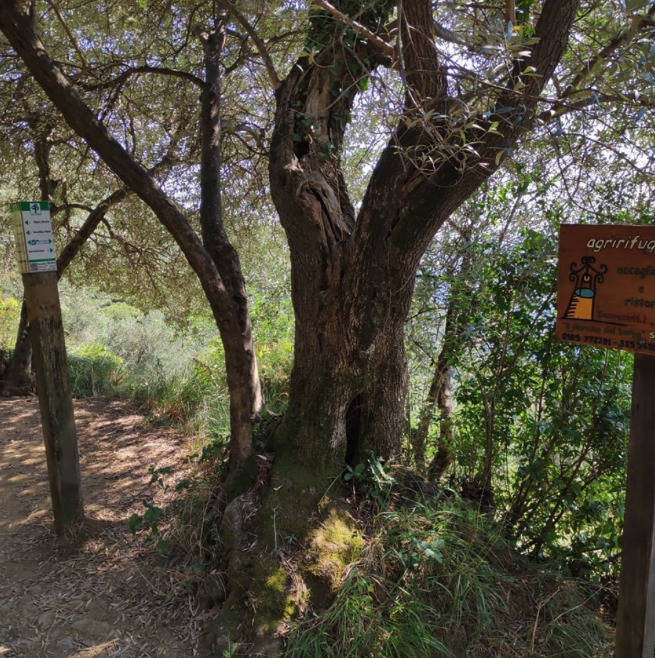 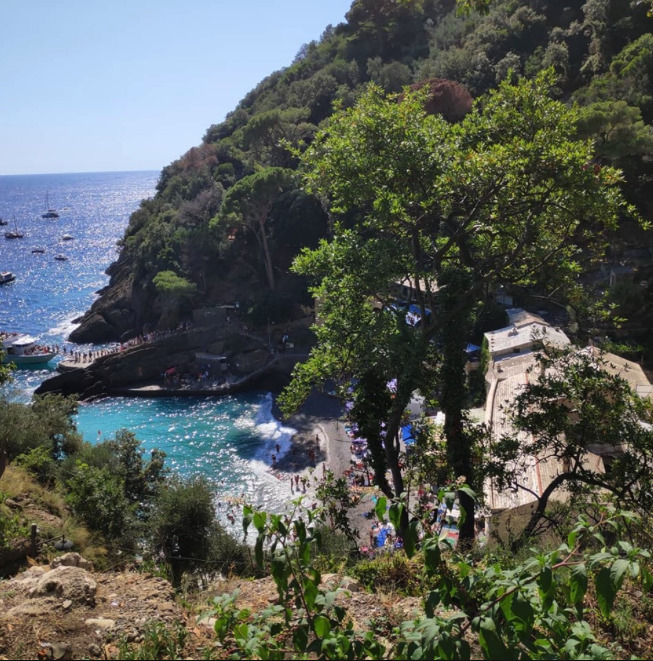 P.S. once in Camogli, DO NOT forget to try the famous cheese focaccia di Recco!! 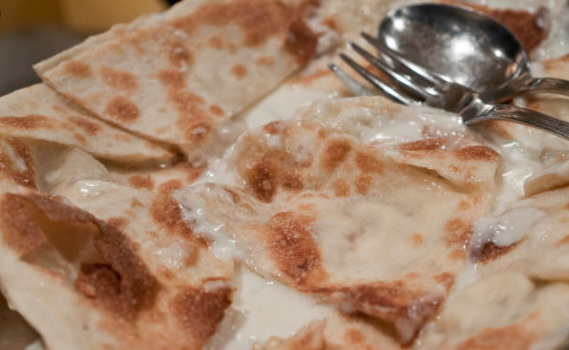 Skirting the National Park that leads from Camogli to Portofino, San Fruttuoso Abbey seems for all the world like a miracle, nestling in a little creek and protected by a 16th-century tower – a fine example of a piece of architecture successfully integrated into the natural context. And yet the very inaccessibility of the site and the presence of a source of fresh water rendered it, in the 8th century, an ideal location for the foundation of a church. It is said that it was the martyr St Fructuosus himself who chose the bay, appearing in a dream to Prospero, Bishop of Tarragon, who was fleeing Spain to escape the Moors, and was searching for a place in which to safeguard the ashes of the saint. Rebuilt in the 10th century as a Benedictine monastery, from the 13th century the abbey’s fate became intertwined with that of the Doria family, who renovated its design, adding the loggia with two tiers of three-light windows and transferring here the family burial ground. In 1983, the family decided to donate the entire complex to FAI.

The re-birth of this complex has been ongoing since then. The site plays host to two very different buildings, both requiring constant care. April 2017 saw the conclusion of the final restoration works, which involved the overhaul of the water source next to which the bell tower was constructed. The monastery, with its cloister and the Doria tombs, the primitive church and the parish church, the archaeological remains and the little village...only a visit in person can allow you to discover the authentic soul of this place lapped by the crystal-clear sea, which now offers visitors the option of staying in the guest accommodation – ideal for those who want to get away from it all like never before.