The route I took:

How I rented my car:

Some pictures from my road trip:

East coast between Taipei to Hualien 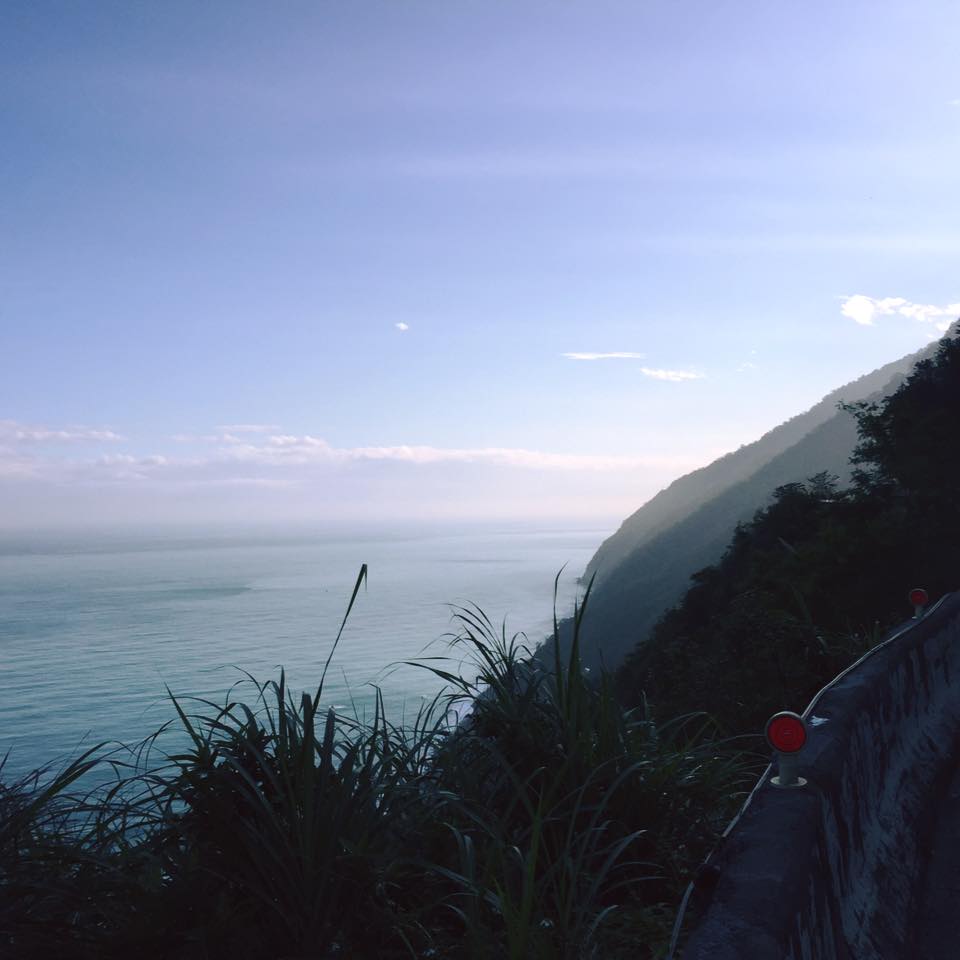 A fishing village on the east coast between Hualien and Taitung 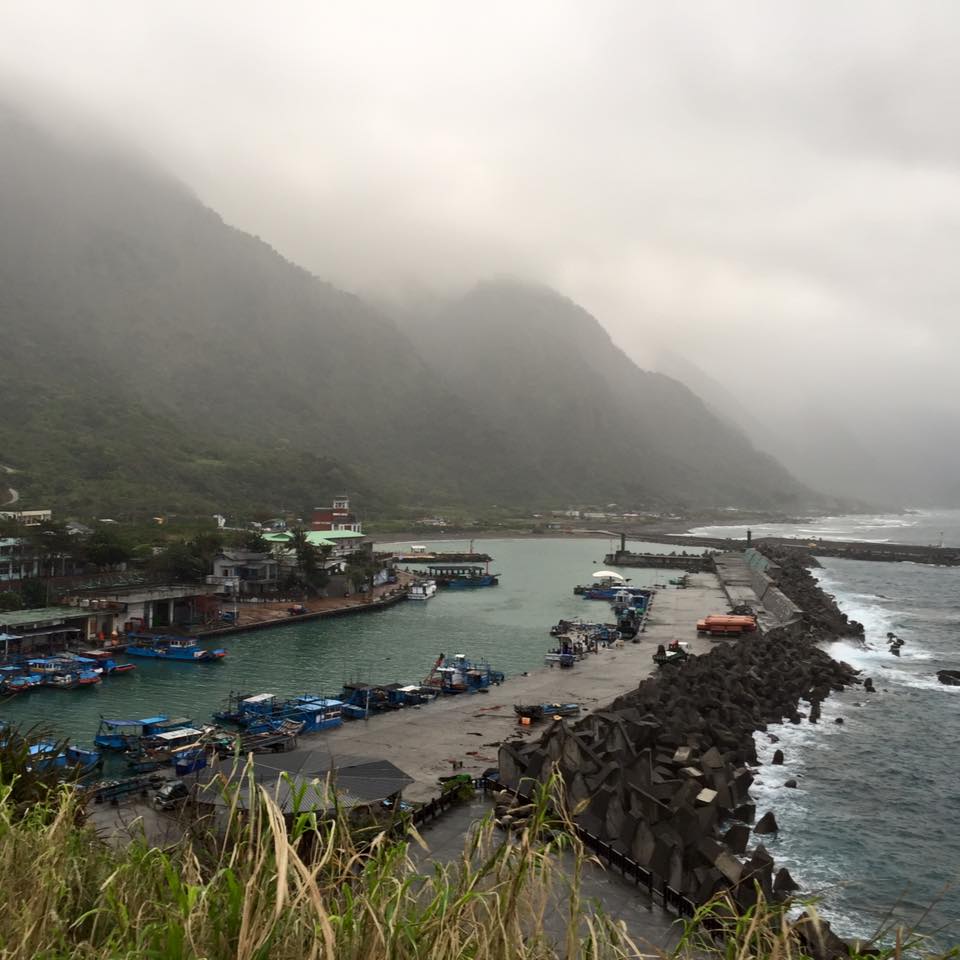 Taroko National Park, about to go through the cloud cover 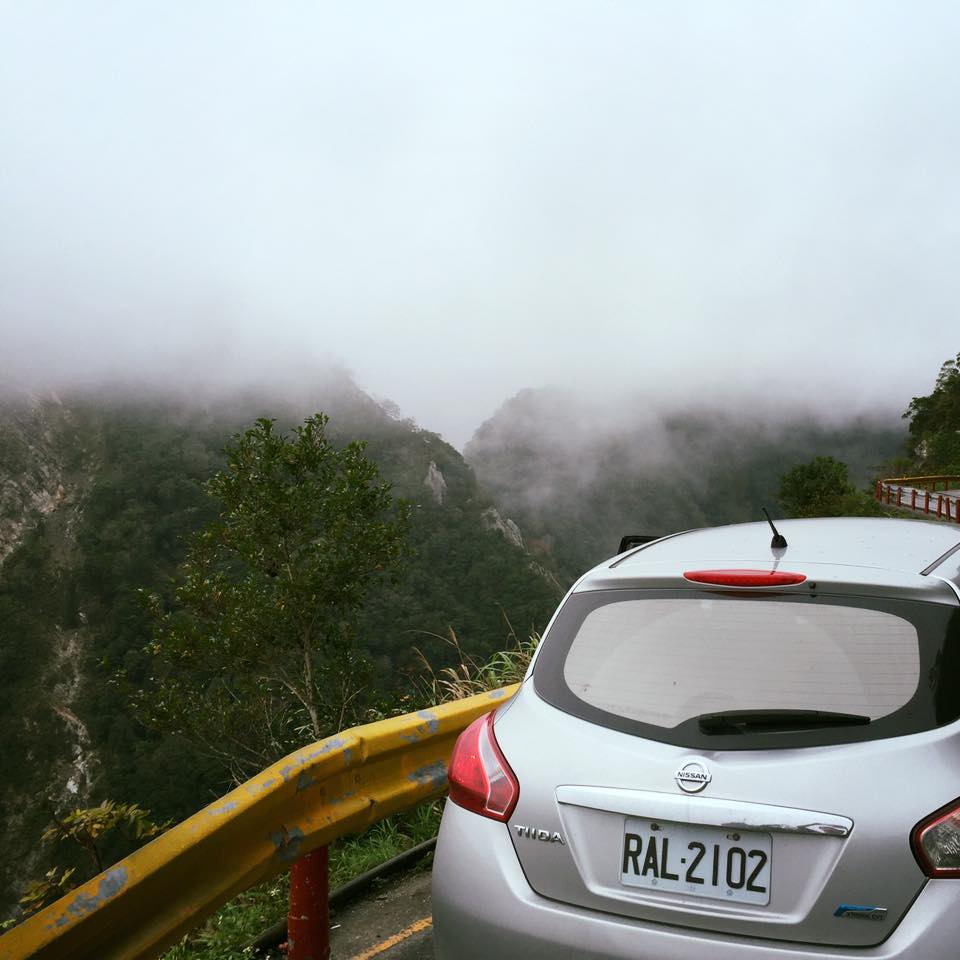 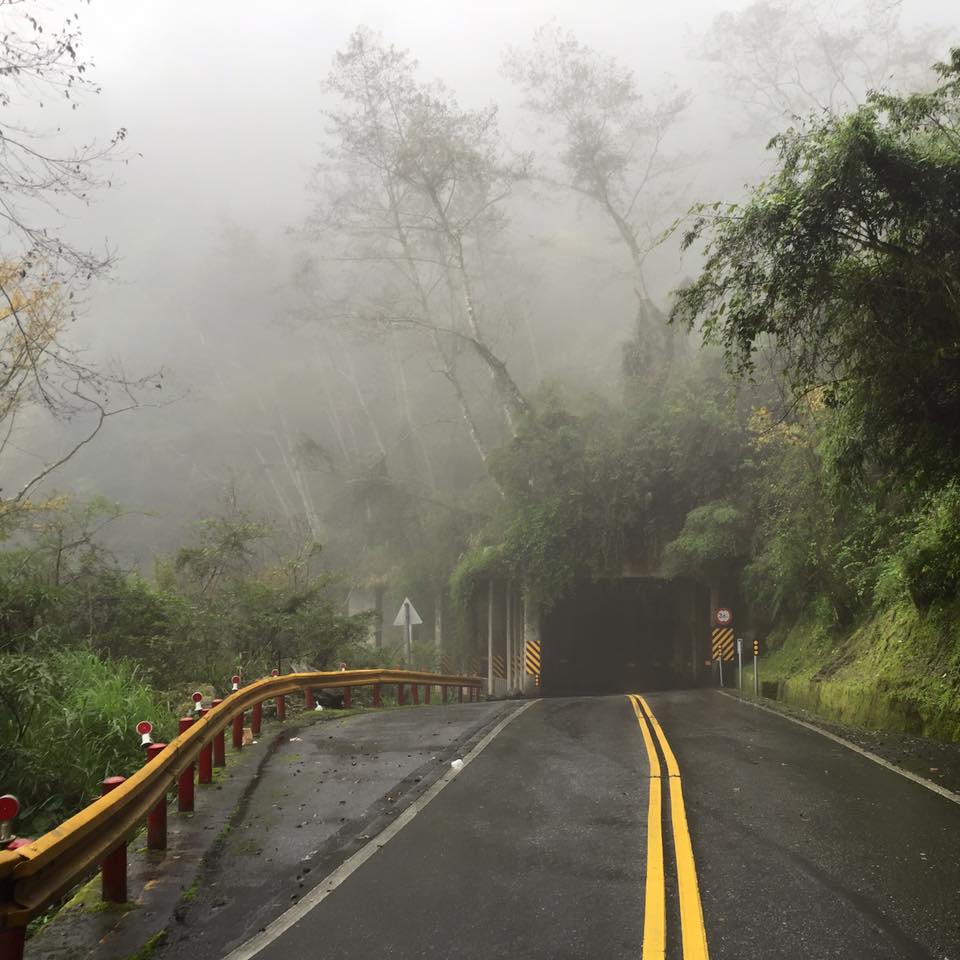 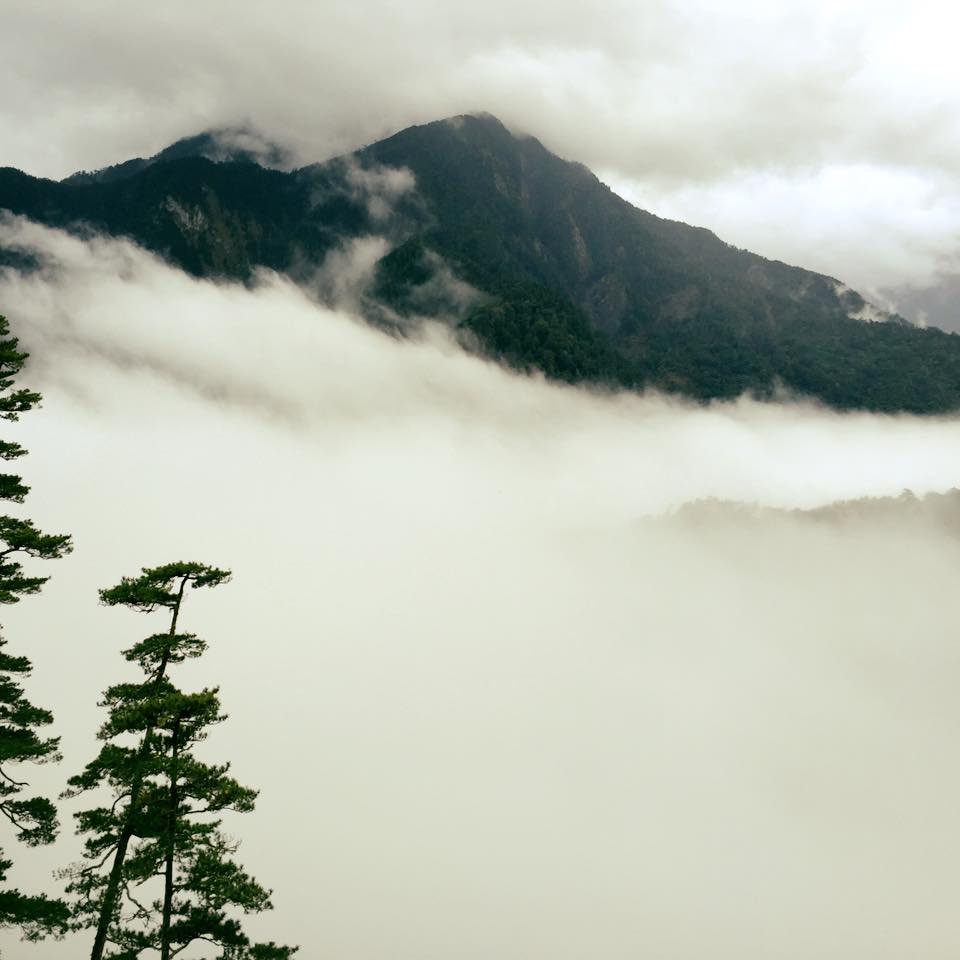 See other briefs for Taipei

How to use Taipei's metro system - Taipei, Taiwan

How to get in to Taipei city from Taoyuan International Airport (TPE) - Taipei, Taiwan

How many days to spend in Taipei - Taipei, Taiwan