How to get to Angel falls?

Sounds too good to be true but that’s how it really.

And as mentioned above - it's hard to reach, so let me tell you how to get there.

The waterfall is in the Canaima National Park.

The village where the tours start is also called "Canaima".

You have to take a plane from 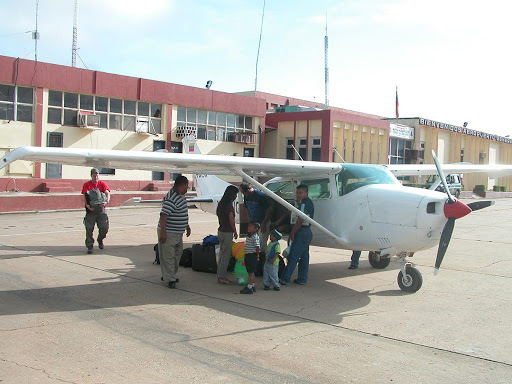 The cities that offer the flights to Angels Falls

Save money and take the bus

One way to save money is to

You will be arriving around 6:00 am. terminal in Ciudad Bolivar.

From there you can take a local taxi to the airport in Ciudad Bolivar, take less than five minutes to get there.

Go to the Puerto Ordaz or Ciudad Bolivar airport early, ask for prices from a few agencies, negotiate a bit and book it there.

It is usually sold as a 3-day tour.

You cannot visit Angel Falls on your own.

See other briefs for Venezuela

What to do in Venezuela? - Venezuela

Is it safe to travel to Venezuela? - Venezuela

How to get to Isla Margarita? - Venezuela

How to get to Caracas from the airport? - Venezuela

Where to hike in Venezuela? - Venezuela