Written 12 briefs
Visited in November 2017 by myself

How to get to Volubilis by public transportation

How to get there:

1.Make your way to Meknes

4. Get off the bus in Moulay Idriss

6. Get off when the driver tells you to

How to get back from Volubilis

1. Walk back towards Moulay Idriss until the roundabout

4. Get off in front of Institut Francais in Meknes

Some photos of Volubilis I took 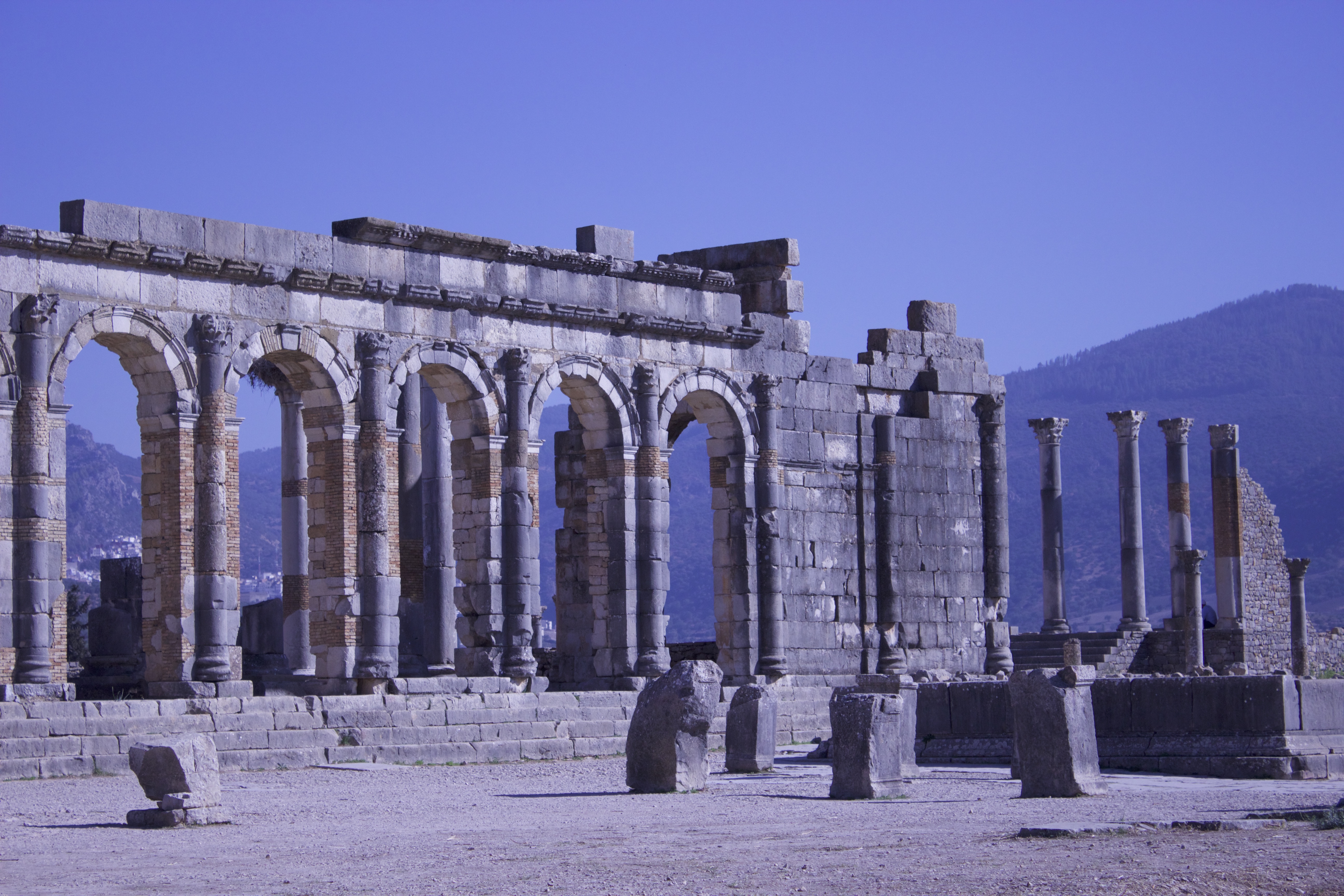 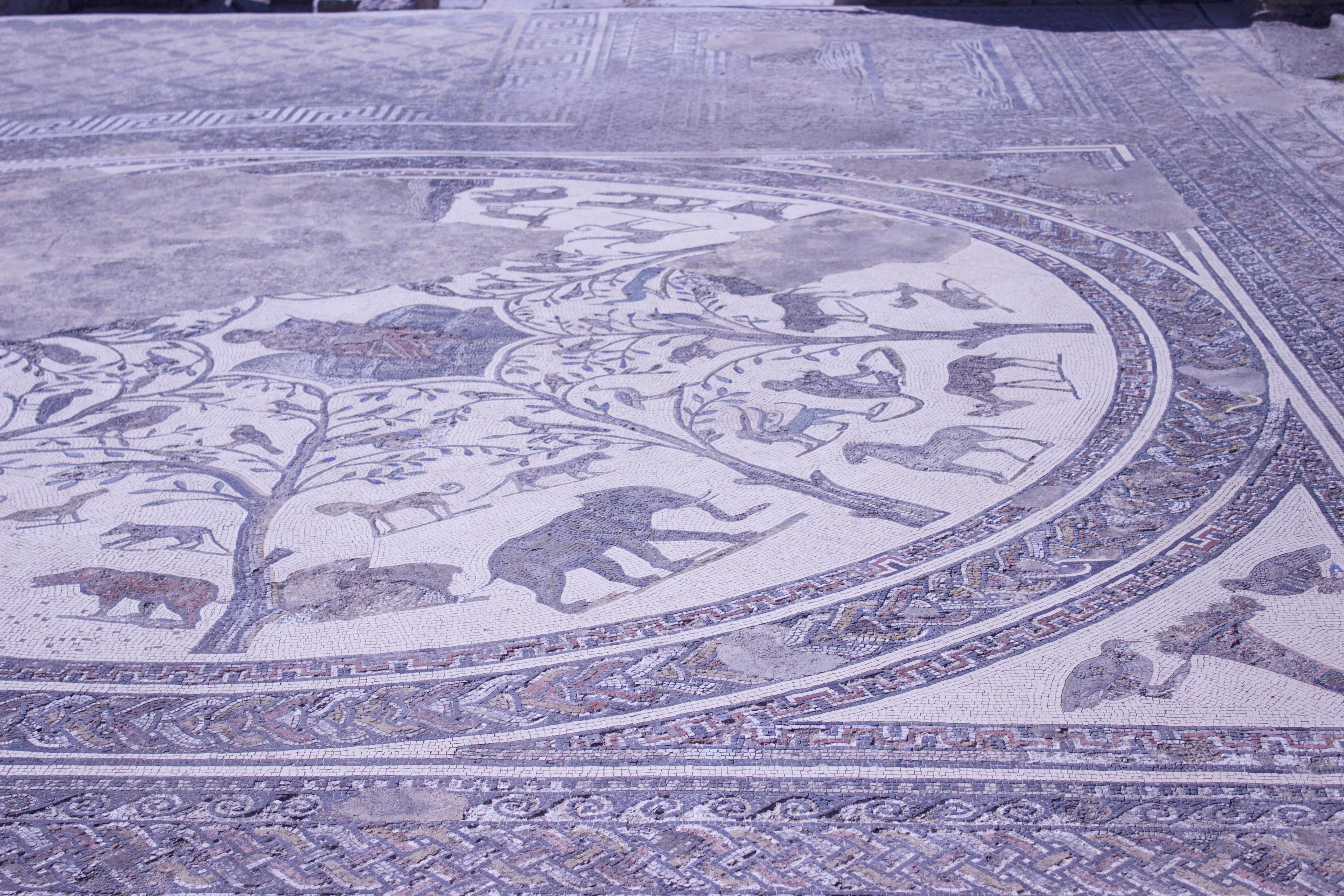 Perks of taking the train from Casablanca to Marrakech - Morocco

How to get to the ancient Roman city of Lixus - Morocco

Local bus scams you should be aware of in Morocco - Morocco

How to take the train from Tangier to Casablanca - Morocco